Difference between revisions of "Talk:Working area for AAS jan 2008 poster" 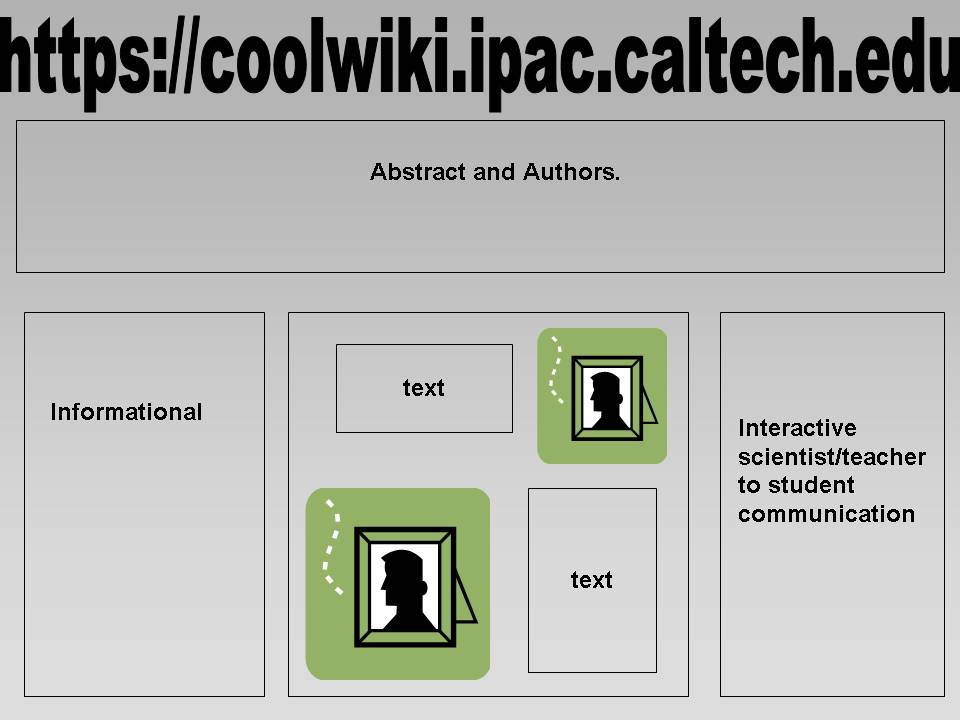 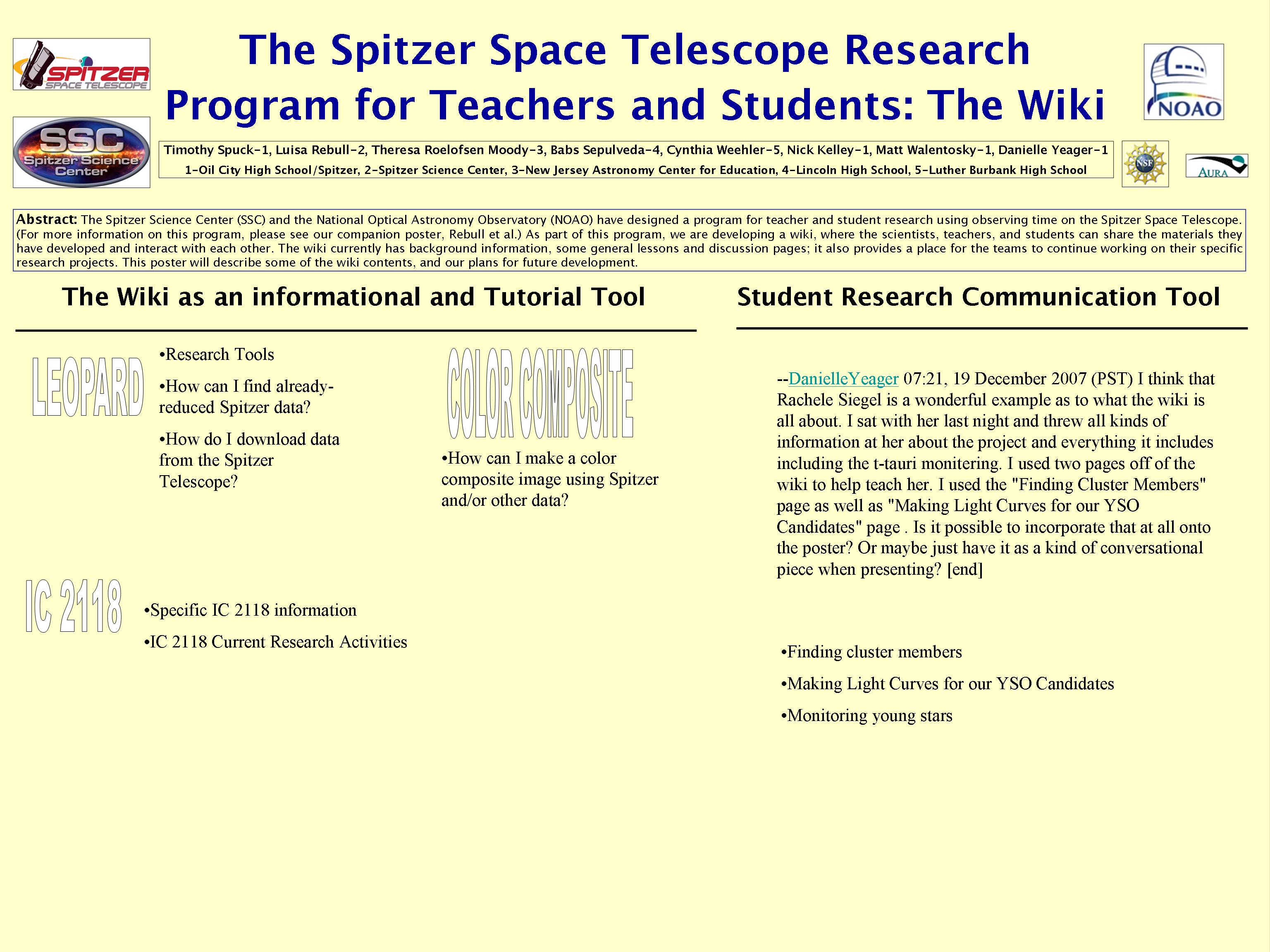 --DanielleYeager 07:56, 2 January 2008 (PST) I finally got a chance to review the 'final' draft of the poster and it looks great! There isn't anything major that I would change. [end]